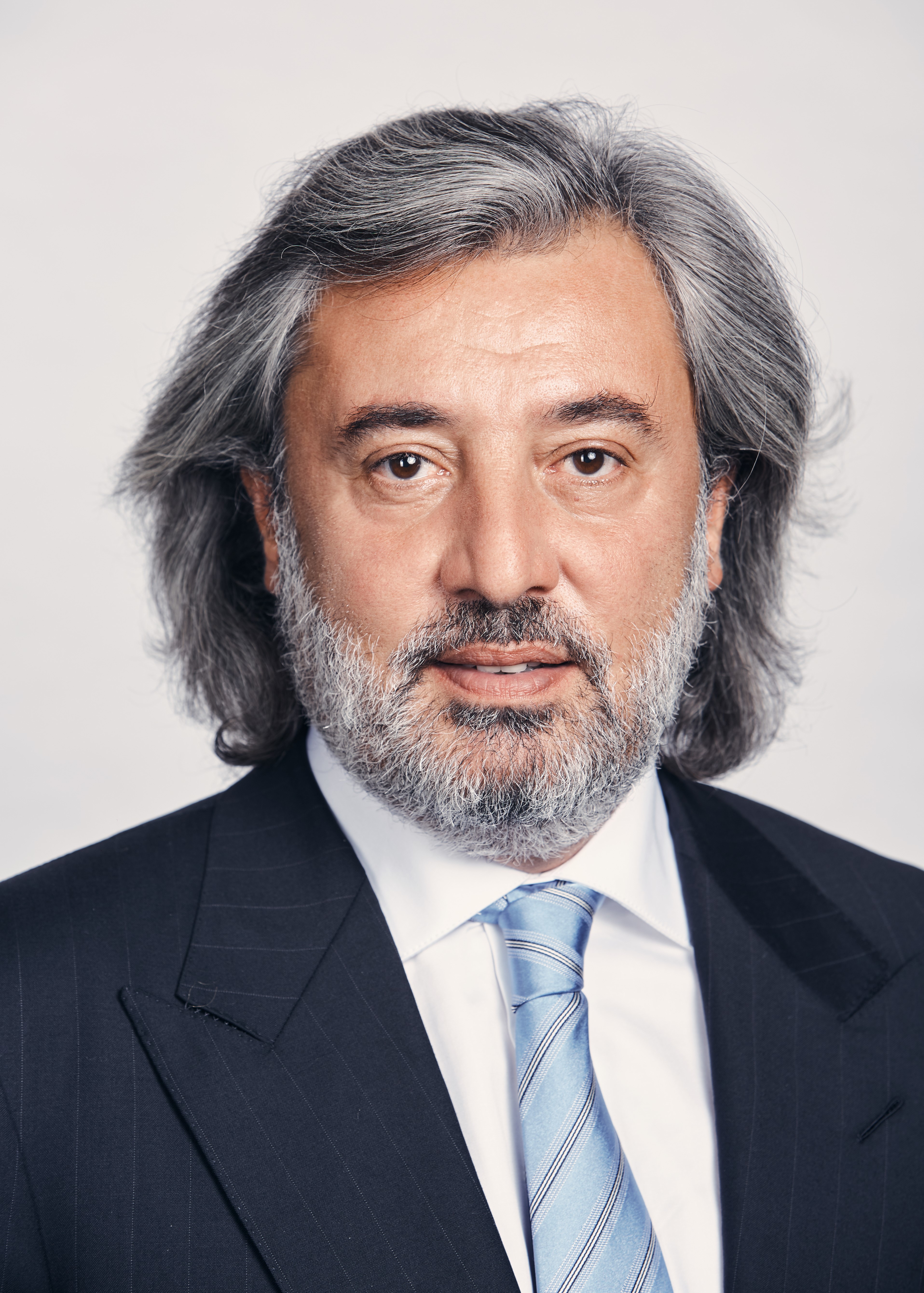 Dr. Fares Kilzie, Chairman of the Board of the CREON Group

2020 was a year of radical shifts in energy markets. The first, but not the most important one, was the deliberate failure of the OPEC+ deal in March. This was largely predetermined by the reallocation of standings of the major players in the oil market. In 2016, when the first OPEC+ deal was announced, the share of OPEC in global oil and liquid hydrocarbon production was 37.8%, but in 2019 it was only 34.4% according to the U.S. Energy Information Administration (EIA). The share of the United States in the same period increased from 15.2% to 19.3%, while that of the OECD (Organization of Co-operation and Development) countries combined increased from 27.5% to 31.4%. The dissent within the cartel and the loss of market share forced OPEC to tighten its output reduction policy, which increasingly threatened economic feasibility and the national interests of its own members.

It was Russia, who managed to cut the Gordian knot. Moscow promptly understood the meaninglessness of the ‘reduction race’ when output outside OPEC countries was growing chaotically, and Western Europe and North America are taking up major steps in the transition to low-carbon economies. The general geopolitical situation, coupled with the COVID-19 pandemic, prompted Russia to resume participation in a new deal. However, this was only a tactical retreat and a temporary trade-off that cannot reverse long-term global trends.

The main postulate of Russia is: if everyone is reducing drastically and in addition shifting simultaneously away from fossil fuels and hydrocarbons, who can sustainably cover market demand at least in the short and mid-term?

The Path to Global Decarbonization

The most important of these trends is the decarbonization of the global economy, spurred by the rapid development of renewable energy resources. Despite COVID-19, the renewable energy sector has demonstrated a higher growth rate compared to all previous years. According to the EIA, electricity generation from renewable sources (not counting hydropower) in the United States increased by 5% in 2019, while in the first nine months of 2020 the growth was already 12% per annum. This growth accelerated from 9.1% to 9.5% in the European Union according to Ember Research Center.

Of no less importance is the fact that investments in the renewable energies proved to be very resilient to the pandemic: the International Energy Agency (IEA) estimates global investment in oil, gas and coal production in 2020 to decrease by 29% (to $689 billion), while in alternative energy by only 3% (to $301 billion). While the share of investments in renewable energies in the electricity generation sector increased to 67% (versus 65% in 2019). This is partly why the IEA improved its long-term forecast for average growth in global renewable energies demand in its latest World Energy Outlook (from 7.1% to 7.4% per annum).

Far from being newcomers

The future of hydrogen energy also became clearer at the end of 2020. In June, Germany published a national hydrogen strategy consisting of 38 steps with a total cost of €9 billion focused mainly on the production of hydrogen from renewable energy resources. The example of Germany was followed not only by the European Union, which presented its own hydrogen strategy in July, but also by Russia, which approved the Hydrogen Energy Development Plan. This is not a coincidence, but a very clear sign that cooperation in the energy sector remains a priority for both countries despite deep political differences. Moreover, the German hydrogen strategy recognizes cooperation with other market players: the document, which consists of 32 pages, makes use of the word ‘international’ 49 times. Russian and Eurasian companies are far from being newcomers to the hydrogen industry:

Hydrogen is already part of the process cycle of dozens of Russian and Eurasian refineries and petrochemical facilities, not to mention LNG and ammonia plants

Eurasia in general and Russia in particular, has a huge platform for capital-intensive ‘green’ hydrogen projects, which require a broad international cooperation as clearly demonstrated by the European NortH2 Project (which involves RWE, a German electricity producer, and Groningen Seaports, a Dutch operator of seaports, along with Shell, Gasunie and Equinor). Such projects in Russia can be supported by a very impressive wind-farms fleet, which is owned by the Russian subsidiary of Fortum, Rosnano and dedicated companies of Rosatom, such as NovaWind. Several other major companies can claim the role of initiators and investors, such as Novatek (already showed interest in the hydrogen supplies); Inter RAO (assumed investments in renewable energies in its new medium-term strategy), and, finally, the Russian Railways RZD, that became the first issuer of “green bonds” in Russia.

Therefore, Eurasian companies must not be misunderstood to be fresh newcomers to the hydrogen industry.

Together Towards a Green Future

The results of the 2020 environmental transparency rating (organized by WWF and Creon Group) clearly demonstrate the increasing achievements of Russian and Eurasian oil & gas companies in non-financial reporting and reduction of the environmental footprint. If in 2014, when the first rating was published, the average final score for Russian companies was 0.8, then this year it reached 1.2 (on a two-point scale).

However, the decisive factor will be the return of investments on ‘green’ hydrogen, which today is questionable for businesses, it is similar to the Gas-to-Liquid (GTL) technologies in the 1950s. In order to achieve progress in this area, all stakeholders need close interstate communications and an off-take Roadmap that would not be burdened with neither restrictions nor sanctions. In particular, in the construction of pipelines, which can be used in the future to exports of hydrogen or its feedstock.

Therefore, the administration of President Joseph Biden, perhaps, should listen to the voices of the German industrialists calling for a freeze on sanctions against pipelines that can serve the cause of boosting the Hydrogen era.

Removing any restrictions and freezing of sanctions will also bring the United States and Europe closer to a common ‘green’ future.